The club held its first sprint day on Saturday. The sprint was held for the oversized RC car project, but also to test out the sprint day format as a possible standard format for club projects. 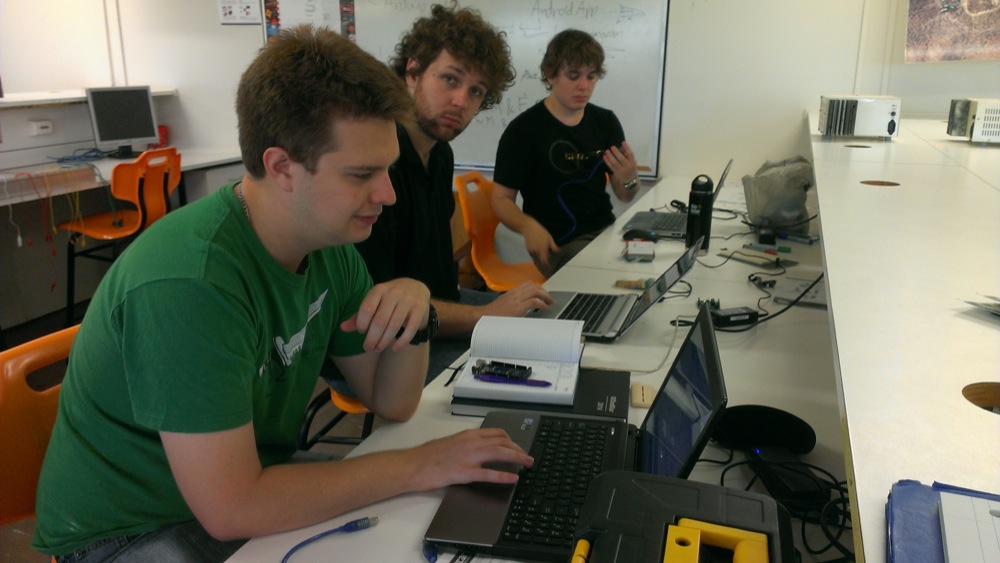 Karl, Drew and Luke working on the Arduino code for the bluetooth comms 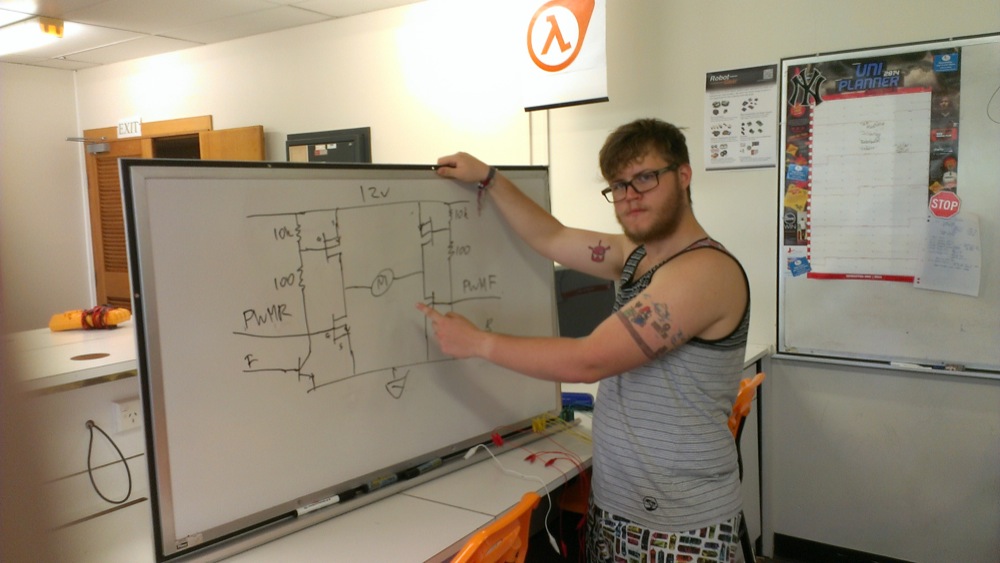 Working on the design for the MOSFET H-bridge 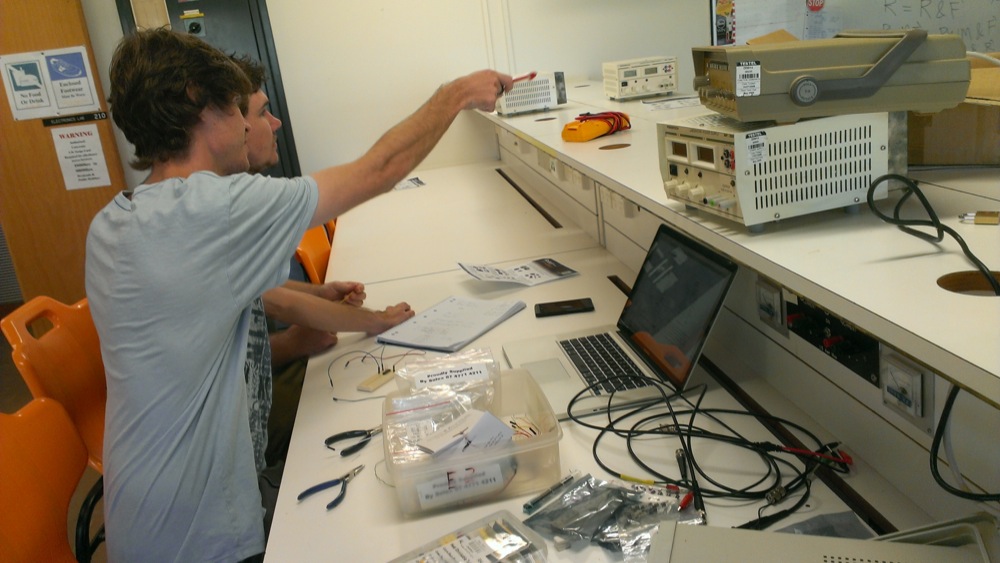 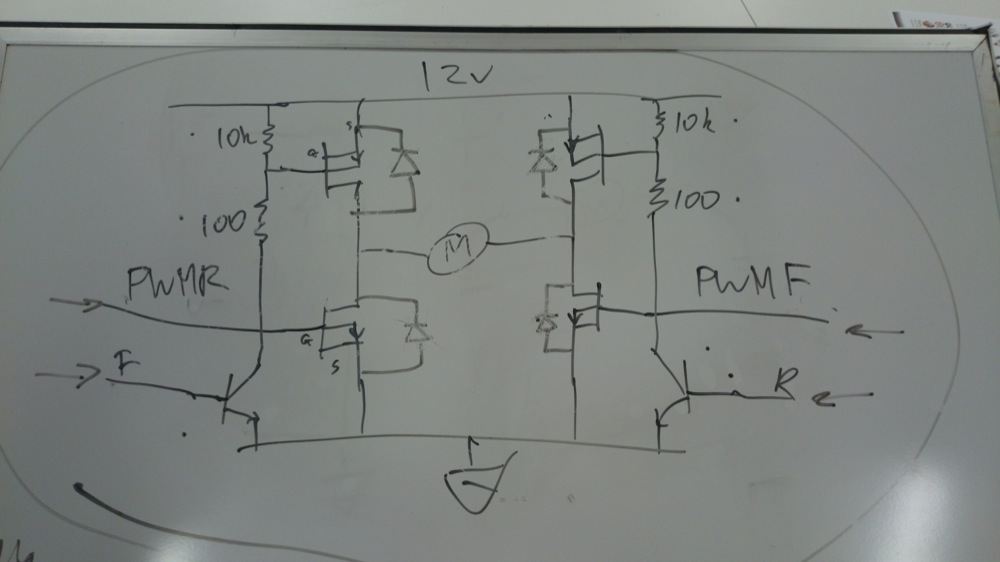 In addition to the H-bridge circuitry, logic was implemented to ensure shorting 12V to GND was impossible. This also was able to reduce the required input pins to 2. 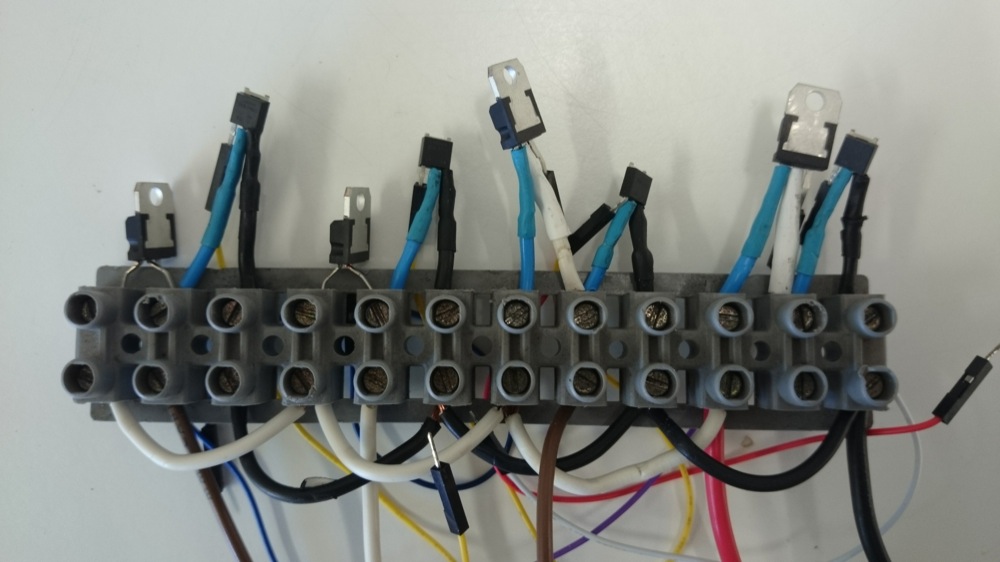 Due to the higher current, it was decided to prototype the H-bridge using a terminal block. However, this monster ended up taking a lot of time and was very messy. I would recommend a better solution for future reference. Unfortunately, the MOSFET H-bridge design was not complete by the end of the day. We ran out of time for the troubleshooting, though we still managed to find time for lunch and a few beers during the day. 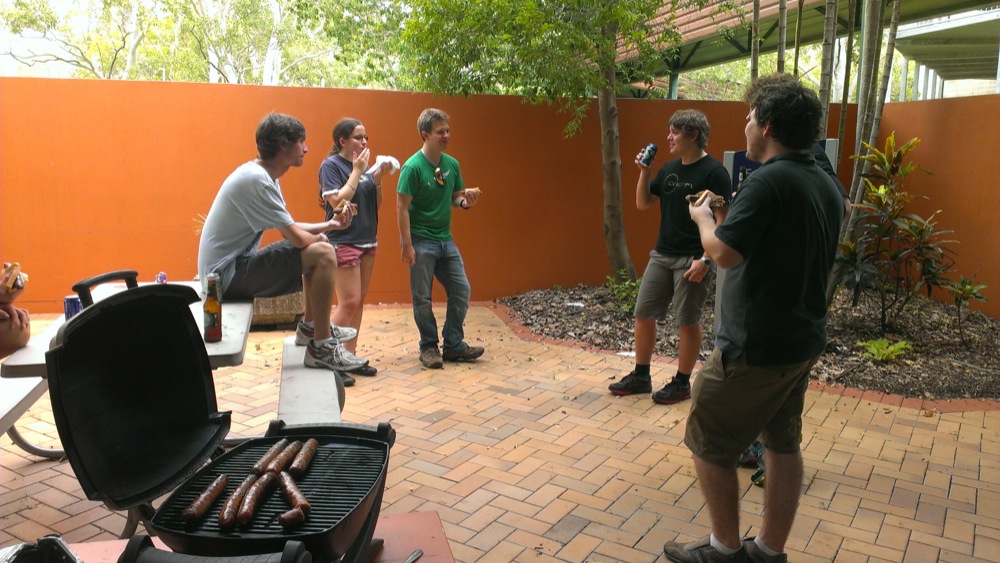